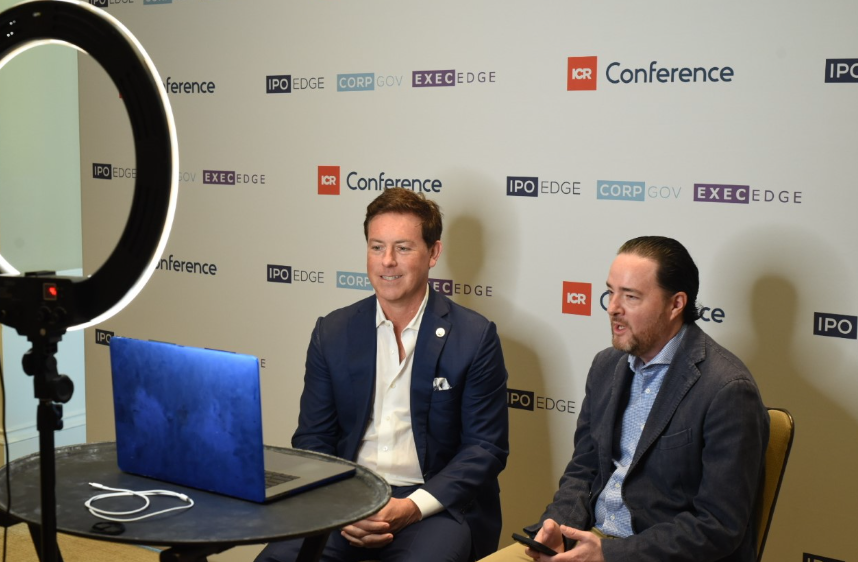 The sport of polo is a team sport unlike any other that showcases the powerful bond between the player and their equine partner. One of the oldest team sports, every game is an exhilarating display of horsepower, athleticism and control. The United States Polo Association® is the official governing body of the sport of polo in the United States. Founded in 1890, the USPA promotes the game of polo and coordinates the activities of its member clubs and registered players.

The sport of polo inspires a way of life characterized not only by its competitive players, but also by the classic, high-quality style of the clothing they wear. The U.S. Polo Assn. brand speaks to what is authentic about the sport, honors the tradition of polo and fosters an inclusive environment, where everyone is invited to be a part of this extraordinary sport.

With a diverse and distinguished career in retail, Michael has held leadership roles at some of the top sport and lifestyle brands in the world. He served as President & COO and Board Member at Cole Haan and prior to that as Chief Operating Officer of Guess Inc. Michael joined Guess Inc. from Nike, Inc., where he held various roles including Chief Financial Officer of Converse, Inc., a Nike subsidiary and Chief Financial Officer of the Nike Affiliates division. Michael received his bachelor’s degree from East Central University and his master’s degree from Duke University’s Fuqua School of Business. He currently resides on the Board at Fuqua and is a member of the Finance Committee.

Michael established a scholarship for Fuqua and is one of the signature sponsors for Duke’s Annual Art Basel event held in Miami, recognized as one of the largest global influencer and Duke sponsored events in the world. Active within his local and global communities, Michael has been a judge for the Retail & Leisure International (RLI) Awards. RLI unites executives from retail and parallel industries to create and debate the future of commerce. Michael also serves as Treasurer on the Business Development Board of Palm Beach County. USPOLOASSNGLOBAL.COM @USPOLOASSN, @GLOBALPOLO